Wish You Were Dead (Again)

from Acrotomophile Mutilator by Infection 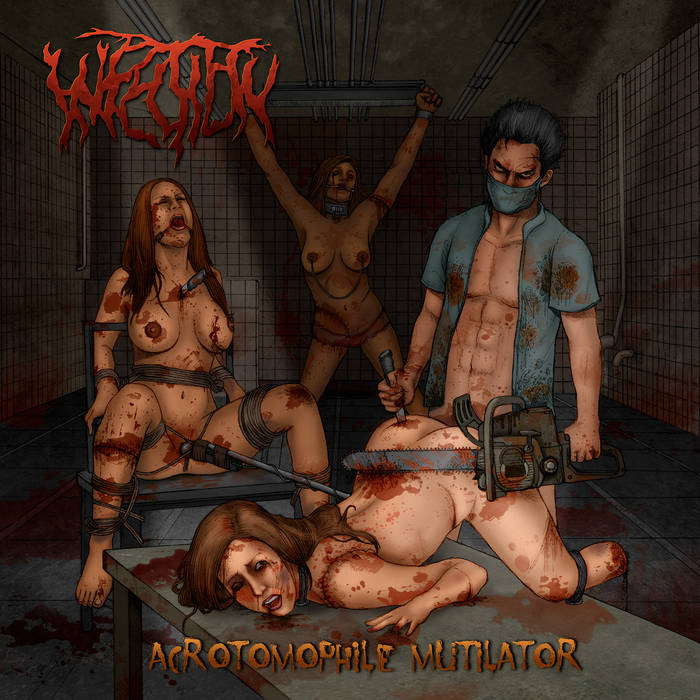 A tale about a person who witnessed how one of his acquaintances returned to the land of the living only to murder his own family.

Infection is a Peruvian death metal band with influences from the thrash and grindcore scene. Having been around since 2006, the band has released a six-song EP and a full-length album. Since their formation, their passion for making fast brutal music has not declined. On the contrary, they keep the flame alive and expect to release a new album very soon. ... more

Bandcamp Daily  your guide to the world of Bandcamp